In the 1980s, students from the College of Architecture and Urban Studies would travel to Basel, Switzerland, during the summer to study European architecture. As the program grew, it became more challenging to find adequate and economical housing for students.

The late Olivio Ferrari, Alumni Distinguished Professor Emeritus, often talked about the need for students to have “the international dimension.” He and his wife, Lucy, a language and culture instructor, came across an impressive villa in Riva San Vitale, Switzerland, in the late 1980s. Villa Maderni was reportedly built in the mid-1700s for Abbondio Bernasconi, a lawyer who served as king of the Republic of Riva San Vitale for 25 days before the republic was overthrown.

The Ferraris helped Charles Steger, then dean of the College of Architecture and Urban Studies, persuade university officials to acquire the villa. The 19,259-sqare-foot facility was purchased by the Virginia Tech Foundation in 1991 for $1.85 million. Following its purchase, Villa Maderni underwent a $1.7 million renovation, including updates to its plumbing and wiring and the restoration of its beautiful frescoed ceilings. Additional renovations in 2003 and 2004 cost about $1 million.

Olivio Ferrari served as the founding director of the center until 1994 and was succeeded by his wife, who served as director from 1994 until her retirement in 1997. Lucy Ferrari also offered over 5,000 books to the center for the construction of a library that bears her name.

In 2014, the Virginia Tech Foundation completed another significant renovation and expansion project that included the construction of a two-story addition providing multipurpose and dining space, dividable classroom space, and support space. This renovation also extended to the kitchen and the stables wing to provide an architectural teaching studio, as well as a shop and creative space. The addition and renovation improved the academic and residential experience at the center by allowing for more programmatic flexibility and for the concurrent delivery of a variety of program offerings in the future.

Formerly known as the Center for European Studies and Architecture, the facility was renamed the Steger Center for International Scholarship in 2014 to honor former university President Charles Steger in tribute to his vision of broadening the university’s global presence. The programs have expanded beyond the study of architecture to extend the opportunity for all Virginia Tech students to spend a semester abroad. 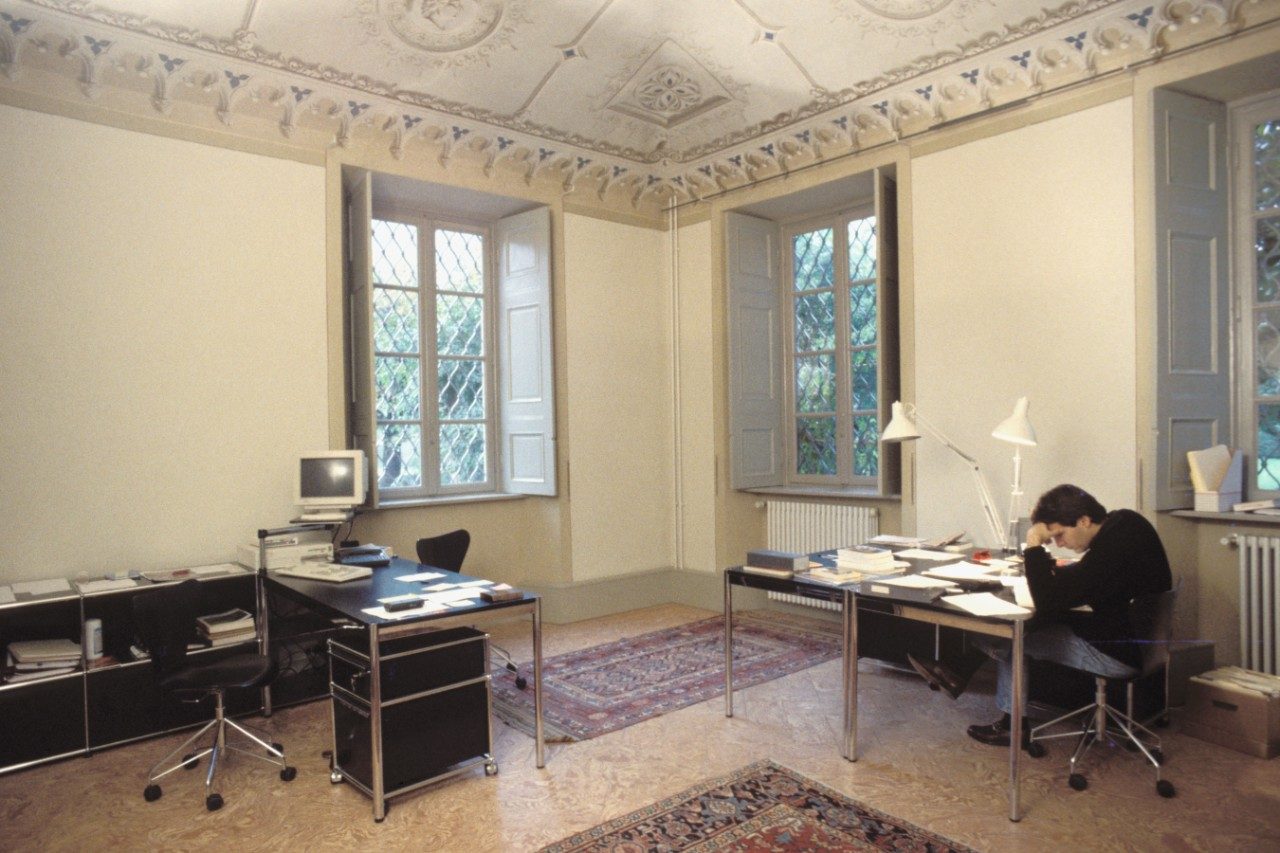 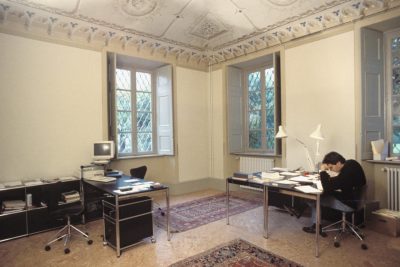 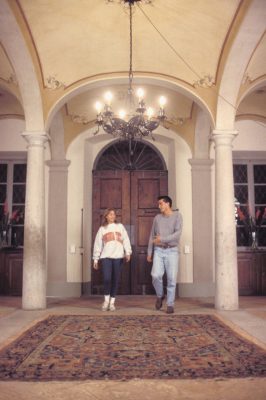 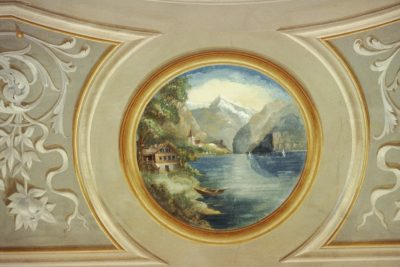 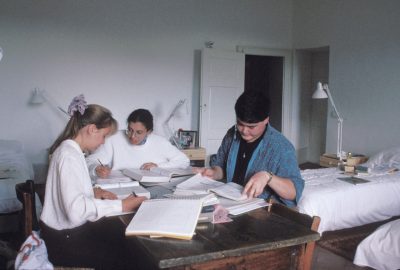 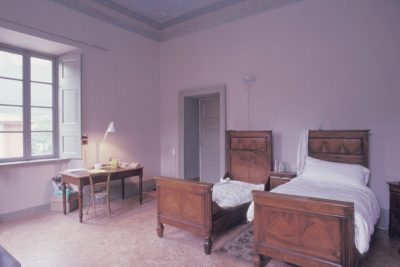 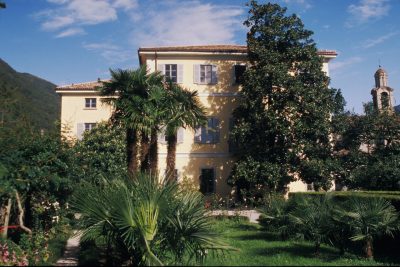 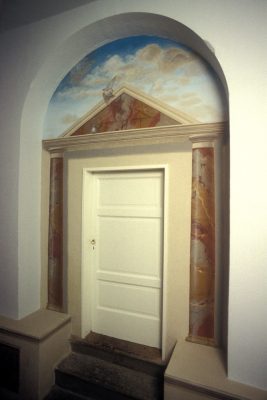 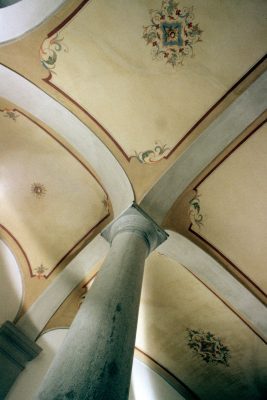